Salon 9: “I had to be the best, because I came from the worst” 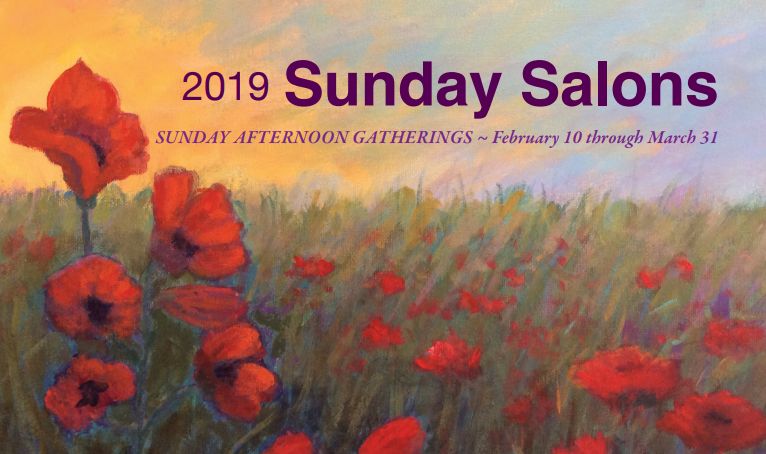 Debbie Bowman had a childhood marked by abuse, neglect, and scorn. On her own since adolescence, she was resourceful and resilient. A paper route in fi fth grade meant that she didn’t have to say “free lunch” at the end of the lunch line. At 15, she lied about her age to rent an apartment, worked to pay the rent and continued to go to school. A job in the maintenance department at the Cincinnati Art Museum at age 17 would change her life. She took night classes in accounting at Cincinnati State and, just fi ve years out of high school, was named the museum’s chief financial officer. Ten years later, she added chief operating officer to her business card. After 34 years, she left the museum, taking a pay cut to lead the local chapter of Girls Hope Boys Hope, which was facing a six-figure deficit that Bowman eliminated within eight months. During her five years there, she put the organization on solid financial ground. Currently the chief financial officer at Revitalized Capital Portfolio Company, she is active in numerous community organizations and remains committed to helping children in need.

Enjoy a mimosa brunch and great views in the Polk Room of Park Place at Lytle. The former R.L. Polk building once housed the Pugh Printing Company, publisher of the abolitionist journal The Philanthropist. Angry anti-abolitionist mobs once stormed the building and wrecked the press. In 2004, the building was converted into condominiums