The Haile/U.S.Bank Foundation launched People’s Liberty as a philanthropic lab in 2015. What is People’s Liberty and what the heck is a philanthropic lab? How is this bold $15m, five-year endeavor poised to redefine how foundations invest in place? More importantly, what opportunities are now available for people in Cincinnati to make change in neighborhoods?  Eric Avner, People’s Liberty CEO, says “We’re convinced philanthropy is more than just cutting a check; it’s surrounding people with mentors and skills they need to be successful.”  He’ll answer all your questions about this exciting new venture.

Everything changes as we age, both our bodies and our brains.  While genetics can play a role in this process, the dominant factor in aging is our lifestyle.  Learn about the normal changes related to aging and, more importantly,  how to slow down and even reverse some of these changes.  A review of the six tips to keep your brain sharp will give you the tools you need to live a vibrant life throughout your older years.  Patricia Faust is a gerontologist specializing in the issues of brain aging, brain health, brain fitness and dementia.  She serves as the Corporate Wellness Director for Dr. Paul Nussbaum’s Brain Health Center.  Her blogsite, www.myboomerbrain.com,  has gained international followers, and she has shared her expertise on local radio and television stations on topics ranging from Brain Aging and Health to Recognizing and Dealing with Diminished Capacity.

Designed by William Martin Aiken and built in 1910, the eclectic Italianate home of Michael Miller and Tommy Lawson is a wonderful example of an historic home with modern conveniences.  Built on the banks of the Ohio River, the home offers breathtaking views from all three floors.  It features intricate detailing in its leaded and stained- glass windows and doors as well as the owners’ unique and rare glass collections.  The splendid oval dining room overlooking the pool and the charming library are not to be missed.  Enjoy brunch, with coffee, tea, and assorted juices.

The Kennedy wives saw history up close, and possessed enviable wealth, wit, charisma, and style. They also experienced tragedy on a level most of us can’t imagine. The ways in which they faced and survived their misfortunes inspire admiration, empathy, and fascination.  Amber Hunt, an investigative journalist for the Cincinnati Enquirer, will discuss the revelations uncovered when researching the women behind the Kennedy men for the New York Times-bestselling book, The Kennedy Wives: Trials and Tragedy in America’s Most Public Family.  Hunt was  recently featured in Wired magazine and USA Today as host of the hit true crime podcast  “Accused.” She has appeared in several television shows highlighting true crimes, including Dateline NBC and A&E’s Crime Stories and  is the author of  Dead But Not Forgotten, All-American Murder, and See How Much You Love Me. Hunt wrote The Kennedy Wives with co-author David Batcher.

The  spectacular view of the Ohio River is challenged only by the unique outsider art collection within the Rosenthal home. Designed by Carl Strauss and built in 1947, the home was influenced by the Bauhaus movement. Originally occupied by the architect himself, the house has had only one other owner, the Rosenthal family.  Enjoy hors d’oeuvres and desserts, as well as wine, beer, soft drinks, and coffee, in this charmed setting.

Identical twins Christie Wallace and Amy Carr, a pharmaceutical rep and a lawyer, respectively, are indulging their love of design and repurposing with a new business they began after Amy’s diagnosis with non Hodgkins lymphoma jolted them into reevaluating career plans and following their passion.  They offer custom upcycled furniture and design services, from shabby chic to rustic to modern, creating unique eclectic homes for their clients using reclaimed and salvaged items. These Xavier grads have attracted the attention of HGTV for a potential new show.  See them here, live, first.

Enjoy hors d’oeuvres, desserts, wine, and, of course, beer, in a 1921 home first owned by a member of the Lackman family, whose founder was one of Cincinnati’s beer barons. The Cranleys, only the fourth owners of this house, have furnished their home with unique antiques, many of them Japanese, and a large collection of snuff boxes.

Forensic science is rife with “cold cases” that have gone long periods of time without resolution. In the United States alone, there are approximately 100,000 active missing person cases on any given day. There are also 40,000 unknown decedents in the U.S since the mid-20th century.  Dr. Elizabeth Murray, one of only 80 certified forensic anthropologists in the country, has been involved in hundreds of forensic investigations at the local, national, and international level. She consulted on the National Geographic miniseries Skeleton Crew, served as a regular cast member of Discovery Health Channel’s Skeleton Stories television series, and appeared on America’s Most Wanted, New Detectives, The Decrypters, and Forensic Files.  She wrote and filmed a 36-lecture DVD series for The Great Courses, and has written three award-winning books for young readers.  Hear Dr. Murray discuss some of her own cold case identifications, as well as her work with the U. S. military and the U.S. Missing and Unidentified Persons System.

The Colaws host in their log home in Madisonville.

As a documentary filmmaker,  Noel Julnes-Dehner’s focuses on human interest stories.  Before producing, Coming Home from the Streets, she watched many films about women trapped in prostitution.  She noticed that most were about trafficking rather than the direct, personal accounts from those in the situation.  Her film, Coming Home from the Streets, rises above the rest; the women and their struggles for a better life shine through. After showing the film, Julnes-Dehner will lead a discussion about this issue and local efforts to help combat it.

The Sheakley Building was built around 1850 for Capt. Christopher G. Pearce. The façade, one of the few remaining examples of its type, is an early Italianate style with horizontally incised Portsmouth or Buena Vista sandstone. From the late 1870’s to 1920, it housed the family of James Dunn Lehmer, a prominent merchant.  When the neighborhood declined as a residential area, the townhouse became home to a group of American Legion and veteran’s organizations until 1960, when it became the headquarters for the Academy of Medicine.  Purchased by Larry Sheakley in 2007 for his business, it has been restored to its original historical appearance on the first floor, and the second floor has been transformed into an art gallery. Hors d’oeuvre and beverages will be served.

Many would say Joe Bride led a charmed life.  Joe would say it was all part of the job.  At various times reporter for Life Magazine, the Washington  Post, and the Louisville Courier-Journal; baseball executive; college football publicist; and a public relations and issue management consultant, Joe amassed interesting experiences, and crossed paths with a variety of interesting people. He spent personal time with four presidents and three vice presidents, climbed a mountain with an astronaut who wanted to show his kids were he sat and dreamed of being a pilot, and became a friend of the man who was his childhood movie hero. On the sports side, he was with Roger Maris the night he tied Babe Ruth, and in the broadcast booth with Lyndsey Nelson and Red Grange when Notre Dame stopped Oklahoma’s 40-game winning streak. And, the law of unintended consequences is seen in several of his stories — results that impacted others, far away and years later.

Designed by City Hall architect Samuel Hannaford and built of the same stone as that Cincinnati landmark, the Hollan‘s  home  is 10,000 square feet of  Richardson Romanesque beauty.  Built in 1890 and originally known as the Charles B. Russell Manor, it is a lovely setting for the Hollans’ beautiful antiques.  Meghan will be serving a brunch of fruit salad, tossed greens, and finger sandwiches, accompanied by wine and a signature cocktail.

The New York Times Magazine described Cincinnati attorney Robert Bilott as “DuPont’s worse nightmare.”  A partner at Taft, he took on an environmental lawsuit that upended his career and exposed a decades-long history of chemical contamination of drinking water near a DuPont plant in West Virginia. What began as a simple lawsuit involving dead cattle developed into one of the most significant environmental class-action law suits in US history.  Bilott will share the fascinating twists and turns of the case that exposed a brazen history of chemical pollution, affecting the drinking water of over 70,000 West Virginia and Ohio residents.

Designed by Matthew Burton and built in 1897 for Frank Enger, the Messer-Musuraca home has recently been restored to its original beauty after nearly a half century as a Xavier University dorm. Included in the 1997 book, Great Houses of the Queen City, the 10-bedroom home now displays the beautiful  woodwork and carvings that were hidden for years by thick paint; it includes pre-deco stained glass that boasts more than 300 pieces per window. Situated on two acres, it’s a perfect space for a growing family.  Enjoy hors d’oeuvres and desserts, accompanied by wine, soft drinks, tea, and coffee, in this beautiful setting.

Our goal this year is to raise $125,000 to provide holistic services to survivors and to prevent gender-based violence. And we welcome back our incredible event Chair again, Kathy Davis. Click here for questions about the event and stay tuned!

You will not want to miss this year’s rad party!

MUST BE 21 OR OLDER TO ATTEND

Please join us for a very special evening of excellent food, drink, dancing, a silent auction and surprises that only the Cincinnati Zoo can deliver!

With the generous support of our ZooDo sponsors — and you — this annual Spring Gala helps strengthen the resources at WHW so that we can amplify our mission to prevent gender-based violence & empower ALL survivors!

You are cordially invitated to our Gala!

Each Super Supporter and their guest will receive two beverage tickets for soft drinks, beer or wine, and two liquor tickets. 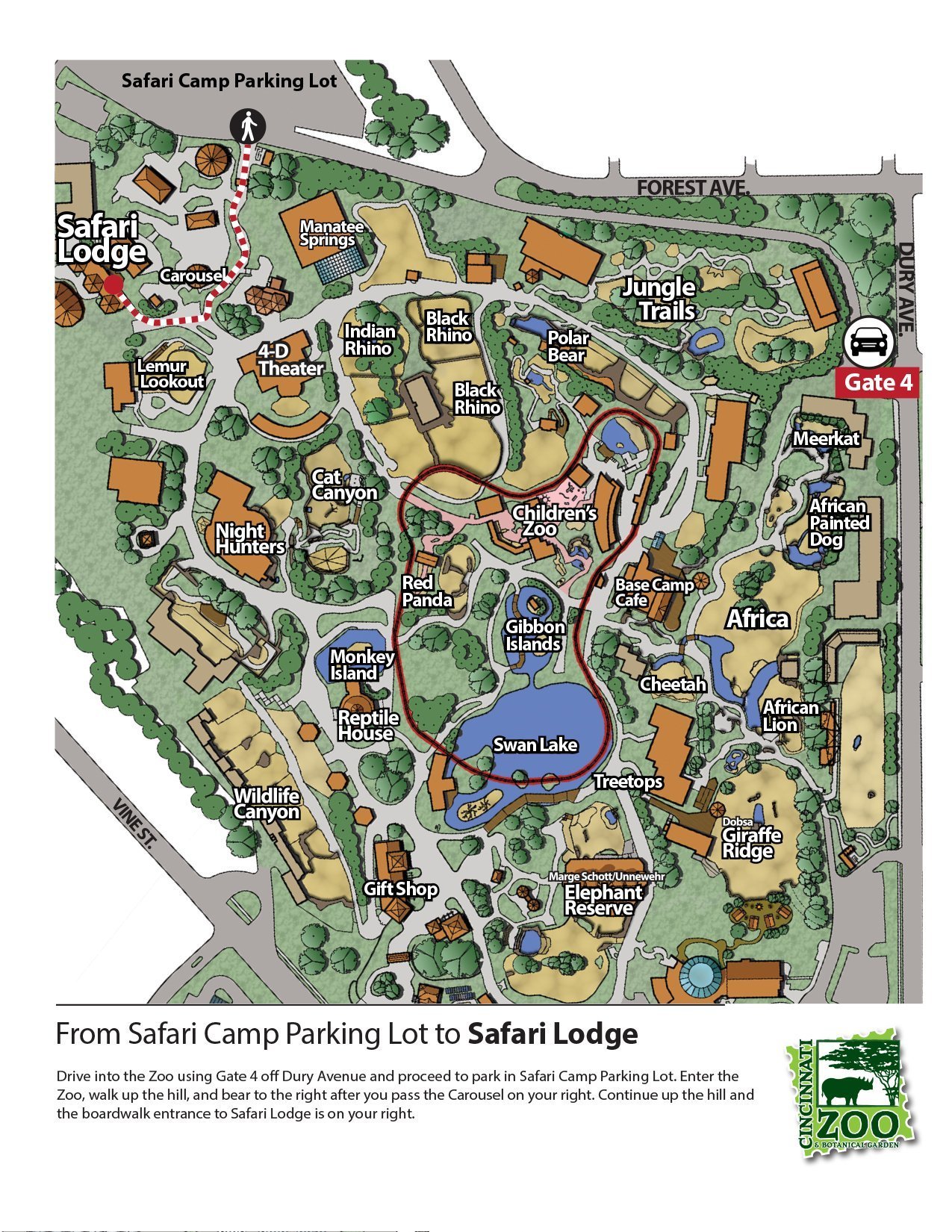 From I-75 Northbound (From Kentucky, Downtown Cincinnati, etc)

From I-75 Southbound (From Dayton, Fairfield, Norwood, etc)

From I-71 Northbound (From Kentucky, Downtown Cincinnati, etc)

From I-71 Southbound (From Columbus, Mason, etc)

We are grateful to these generous sponsors for making ZooDo 2019 possible. 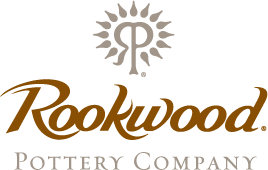 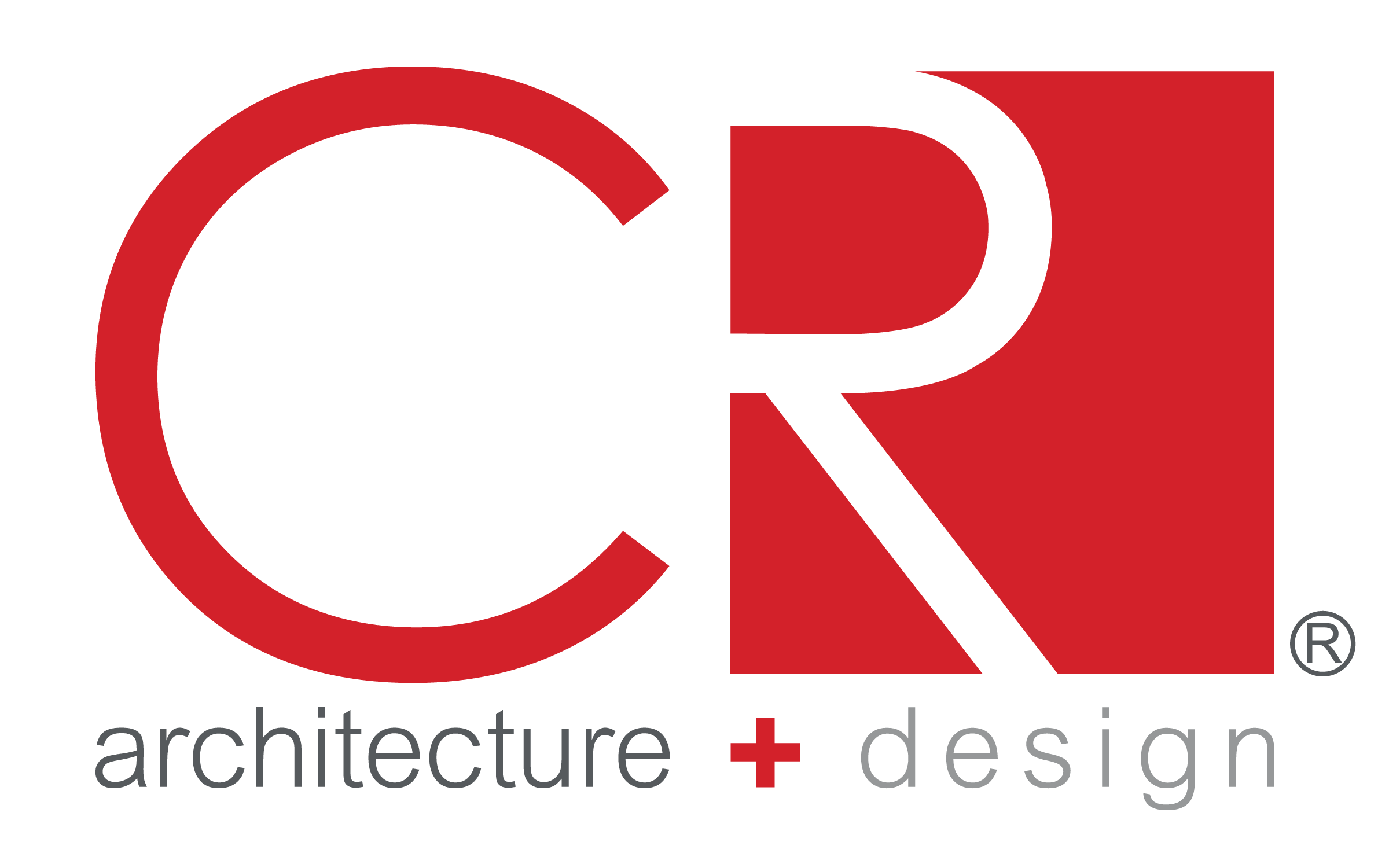 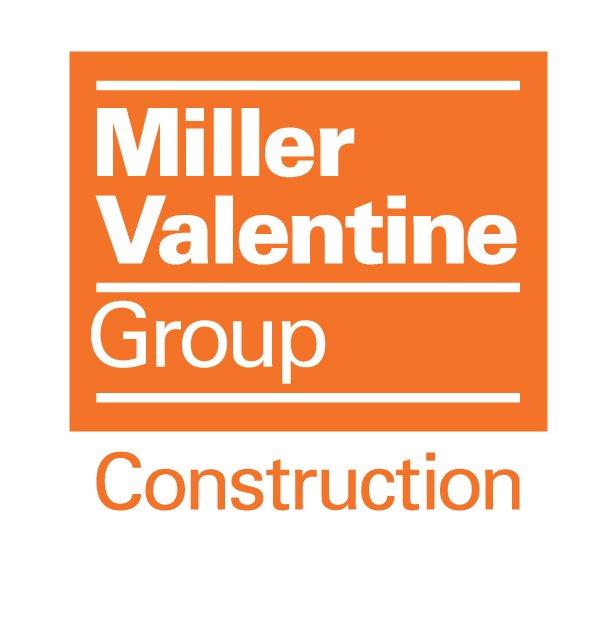