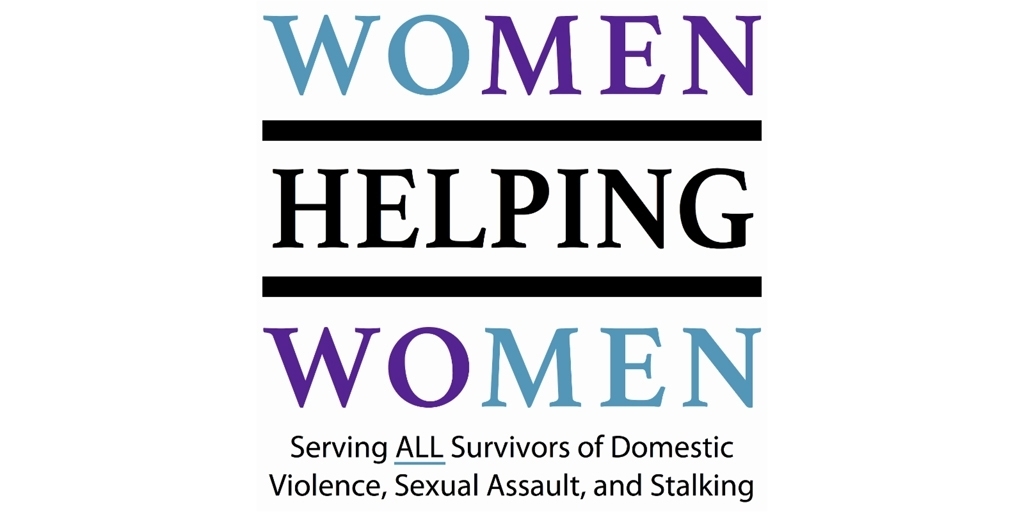 To start off Domestic Violence Awareness Month in October, Women Helping Women will be holding its 5th Annual Purple Light Walk on September 29th! The Purple Light Walk’s mission is to raise awareness about domestic violence and to empower survivors with resources, advocacy, and community. Those attending can enjoy an accessible walk and a resource fair on self-sufficiency. There will be an ASL interpreter, children’s activities, and food trucks! Mark your calendars for Friday, September 29th, and join us in shining our light for the fight against domestic violence at Fountain Square, 520 Vine St, Cincinnati, OH 45202. 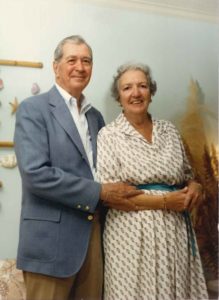 This month, we are grateful for the members of the Franklin A. Klaine and Janet S. Klaine Family Foundation, especially Louise Trapp and Frank Klaine. They have been supporting Women Helping Women since 2005 and have recently received the “Partner in Prevention” award at our Light Up the Night Gala. Generosity exudes from the Klaine family; Frank and Louise do not even know the extent of their parent’s gifts to the community. What they do know is that their parents were loving, giving, and strong role models for them and for their grandchildren. When Frank introduced his mother, Janet, to WHW, she immediately connected with our cause. As a former nurse, Janet was very drawn to helping the disadvantaged and those who had suffered abuse. The Foundation’s commitment to WHW continues today in her honor, and Janet’s advocacy lives on through Frank, Louise, and their children. Not only have they given monetarily, but they have been physically present through serving as members on our Board of Trustees as well as shadowing our prevention education programs. Frank and Louise have seen firsthand the value of educating young people about healthy relationships and about emulating respect for others. We are honored to have the support of these WHW Champions!

The Ohio Alliance to End Sexual Violence recently recognized the amazing work of our Prevent and Empower Team with the 2017 Annual Award for “Progressive Prevention.” It is exciting to see the persistence of our Prevention Coordinator, Caitlin Burke, pay off! Caitlin continues to push for diversity in WHW’s prevention efforts and has successfully gained entry into 25 schools to teach about healthy relationships and bystander intervention. Her goal is to reach more schools on the “west side” as well as at faith based institutions, with sports teams, and with after-school programs. 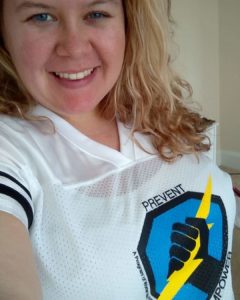 Caitlin’s favorite part of working in prevention education is that she gets to meet so many creative, passionate, and intelligent young people! Whenever Caitlin sees a student excited about gender-based violence issues or when one tells her that they learned something from our program she feels energized and knows that this is what she should be doing. Outside of work, Caitlin enjoys hanging out with her cat, Truffles, being outside, and baking delicious treats for friends. Caitlin wants people to know that abuse is preventable and that we can help the young people in our lives achieve healthy futures. Through the expertise of Caitlin and our prevention team, the passion and drive of Cincinnati youth, and the support of the community, we will make Cincinnati a healthier city!