The Second World Conference on Human Rights and the Fourth World Conference on Women recognized that gender-based violence jeopardizes women’s lives, bodies, psychological integrity and freedom. Using the term ‘gender-based’ highlights the fact that violence against women is an expression of power and control inequalities between women and men. 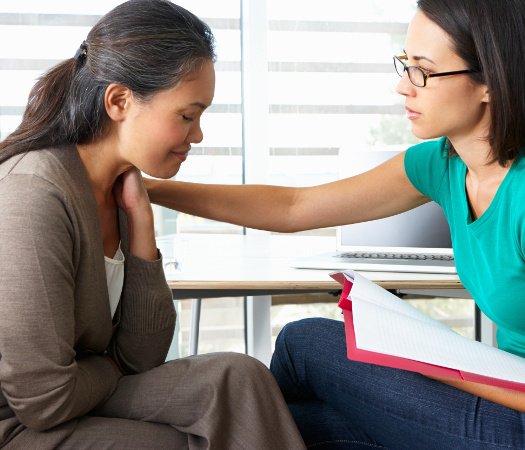 According to the Unites States Department of Justice, sexual assault is any type of sexual contact or behavior that occurs without the explicit consent of the recipient.

Sexual violence is divided into the following types:

Rape and sexual assault are crimes of violence with sex used as a weapon that can be committed by dates, partners, spouses, friends, relatives, acquaintances and strangers.

Shock
Feelings of shock and confusion are common. Survivors often express that they can’t believe what has happened to them.

Problems coping
Attempts to end the anxiety and confusion are often made by rationalizing the rape. Survivors might try to forget about the rape and appear outwardly that everything is fine.

Crisis
Insomnia fear and nightmares may be experienced in this stage. This can mean that feelings about the sexual assault are surfacing.

Realization
Anxiety and fear about rape decrease. Energy returns. It may take months or years to heal from the impact of a sexual assault.

There are many areas of concern after a sexual assault. With support, a person who has experienced an assault can heal. Women Helping Women can help you understand and clarify these concerns, which may include medical, legal, emotional or family issues. 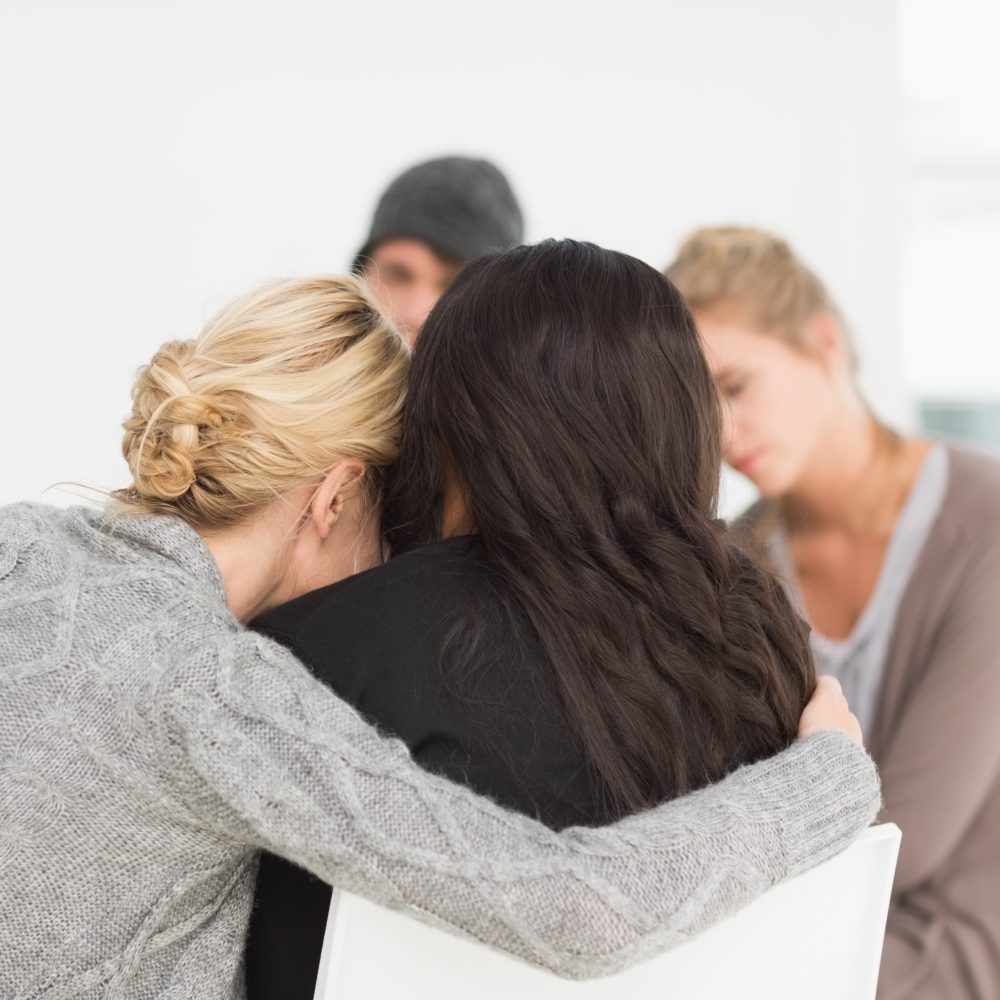 Domestic violence (Intimate Partner Violence) is a pattern of assaultive and controlling behaviors that one person uses against another in order to gain or maintain power and control in the relationship. The abuser intentionally behaves in ways that cause fear, degradation and humiliation to control the other person. Domestic violence/intimate partner violence can be physical, sexual, threatening or emotional and it’s purpose is to frighten, intimidate and control an intimate partner. Abuse often escalates and may become worse with time. Domestic violence/intimate partner violence does not discriminate and occurs among heterosexual or same-sex couples and within all socio-demographics.

It’s Not Your Fault

“Abused” describes what has happened to you – not who you are. You are a SURVIVOR. The truth is that many people in abusive relationships have great inner strength and are often there for others, including children. No matter what a controlling or abusive partner tells you (“If you had done this right, I would not have hurt you”), being abused is NEVER your fault – the person who chooses to be controlling and violence is responsible. And power and control is a choice. So is health and equality. You deserve safety, love, and equality. Partner violence is not acceptable and it is not something you have to deal with alone. We understand and are here to empower.

In Ohio, the Menacing by Stalking law states “No person, by engaging in a pattern of conduct, shall knowingly cause another to believe that the offender will cause physical harm to the other person or cause mental distress to the other person.” A pattern of conduct means two or more actions or incidents closely related in time; whether or not there has been a prior conviction based on any of those actions or incidents.

1 in 3 youth experience dating violence–which means youth are experiencing dating violence at the rate of a public health epidemic. Dating violence can be verbal, emotional, physical and or sexual. Everyone has a right to feel safe and equal in their relationship!

What you should know

If you recognize some or all of these warning signs in your own relationship, understand that the behavior is not okay, or excusable. You always deserve to be treated equally, and have a right to feel safe in your relationships.

Often times, it is difficult to know “when” or “if” it is appropriate to reach out to someone you think may be experiencing gender-based violence. Just remember, your support and encouragement can be of tremendous value to a family member or friend involved in an abusive relationship. And it’s always to “meet survivors where they are at” and let them drive the decisions of what they would like to see happen.

How Can I Help?